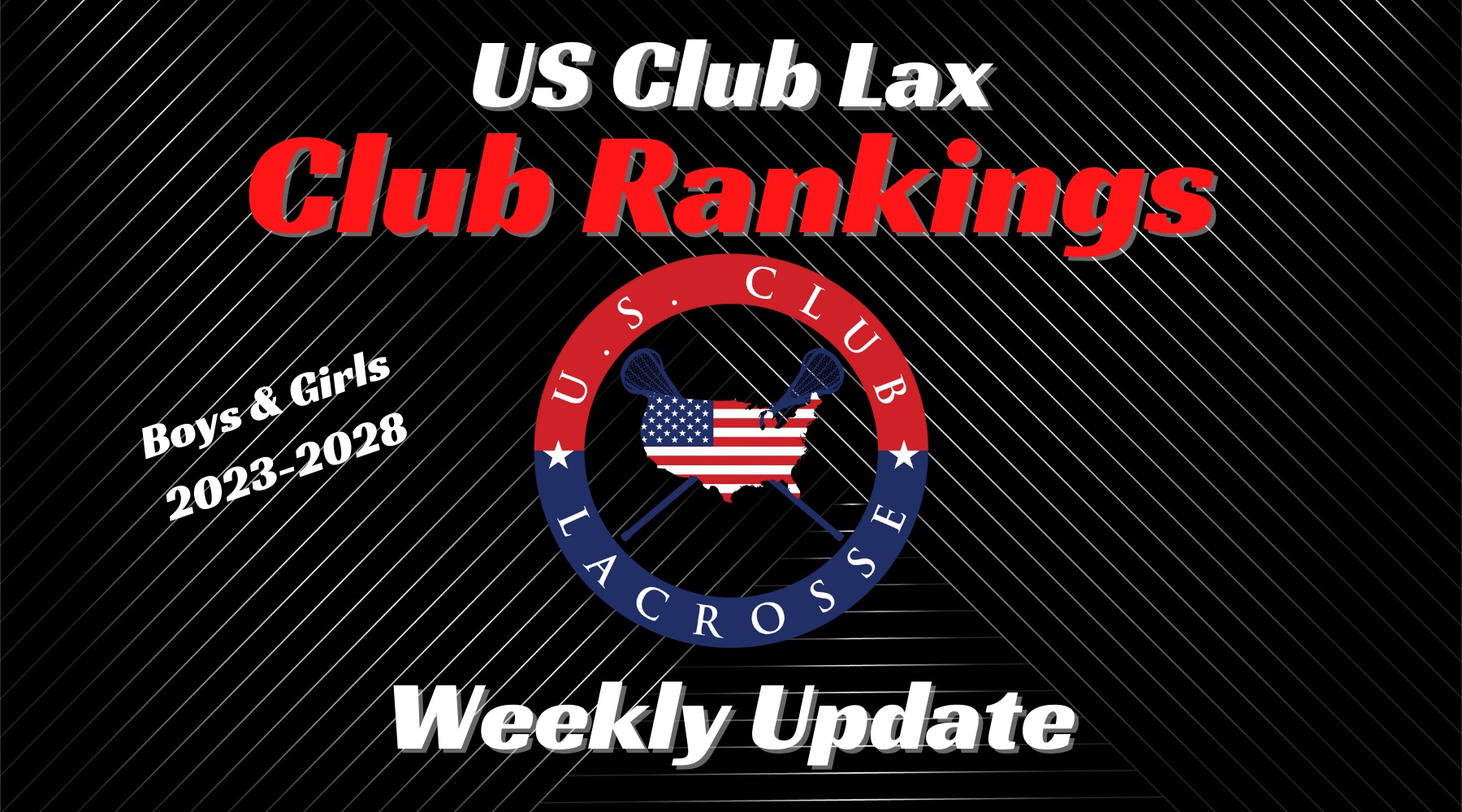 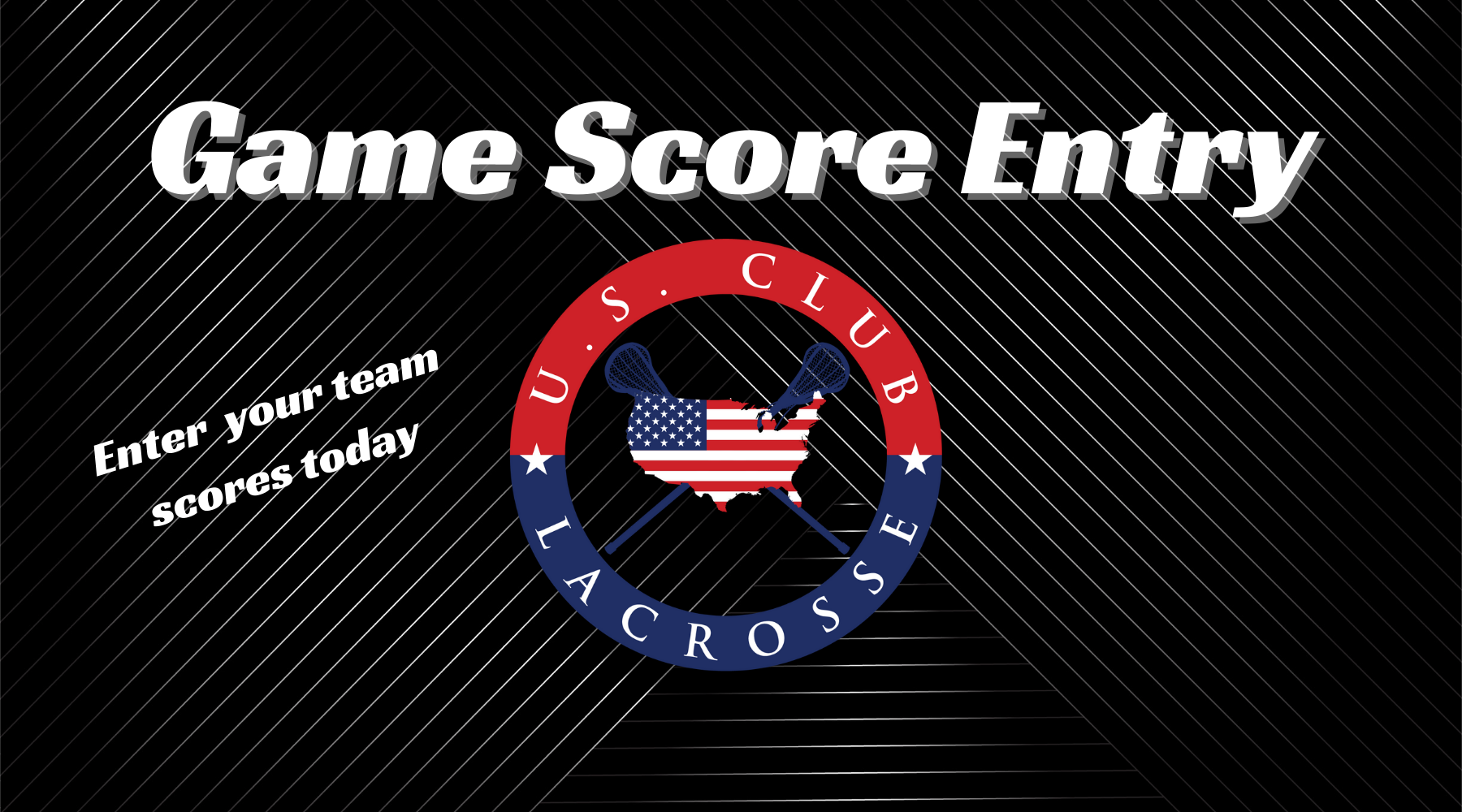 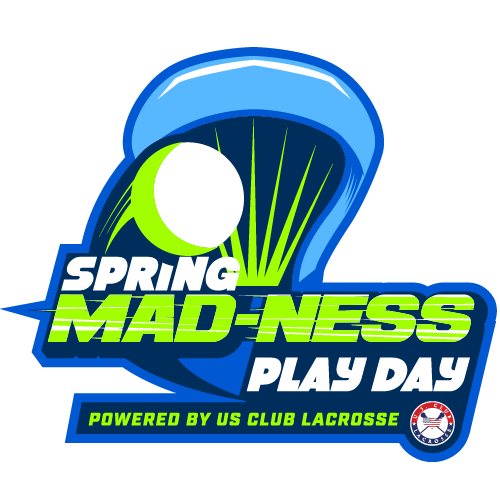 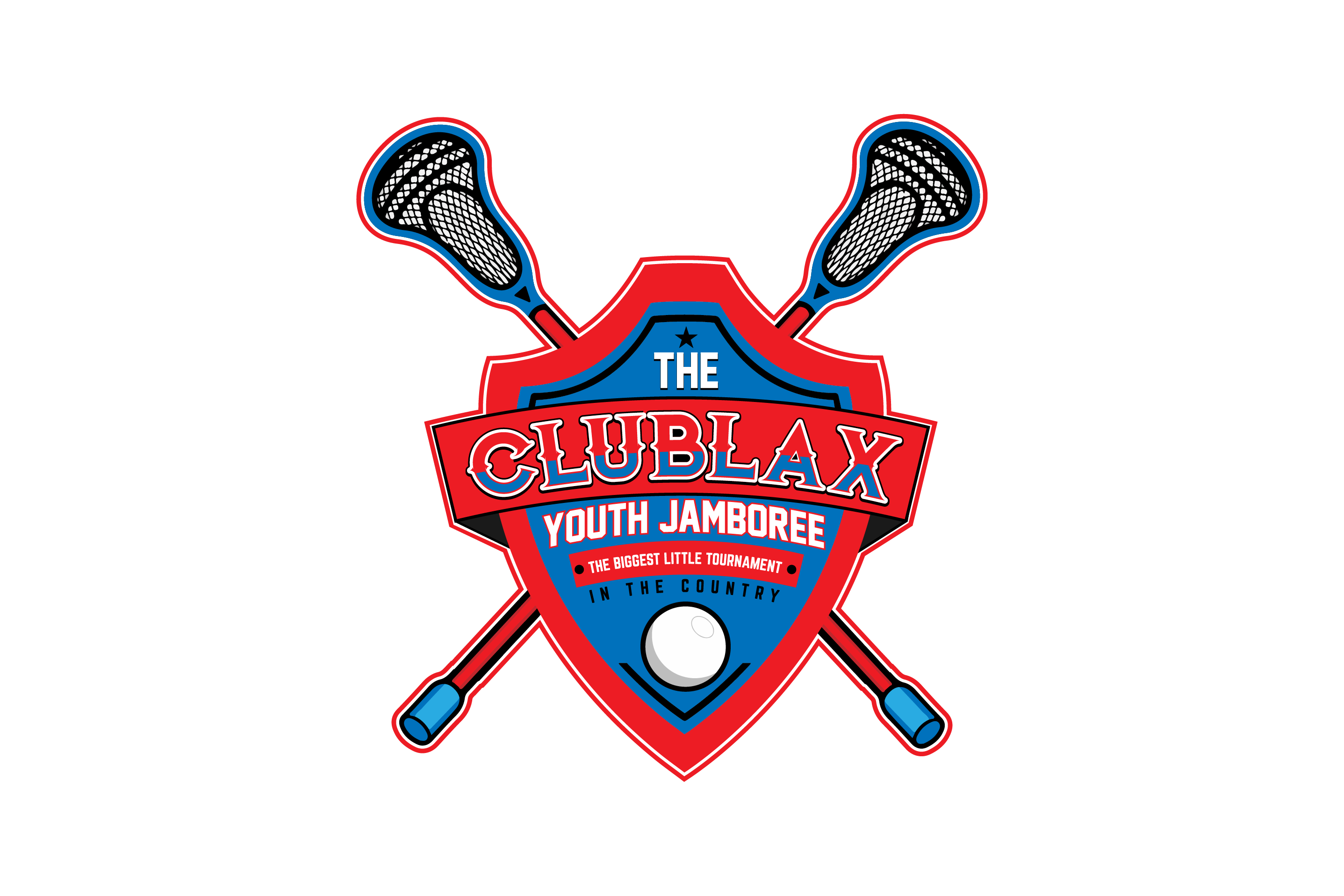 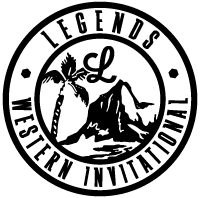 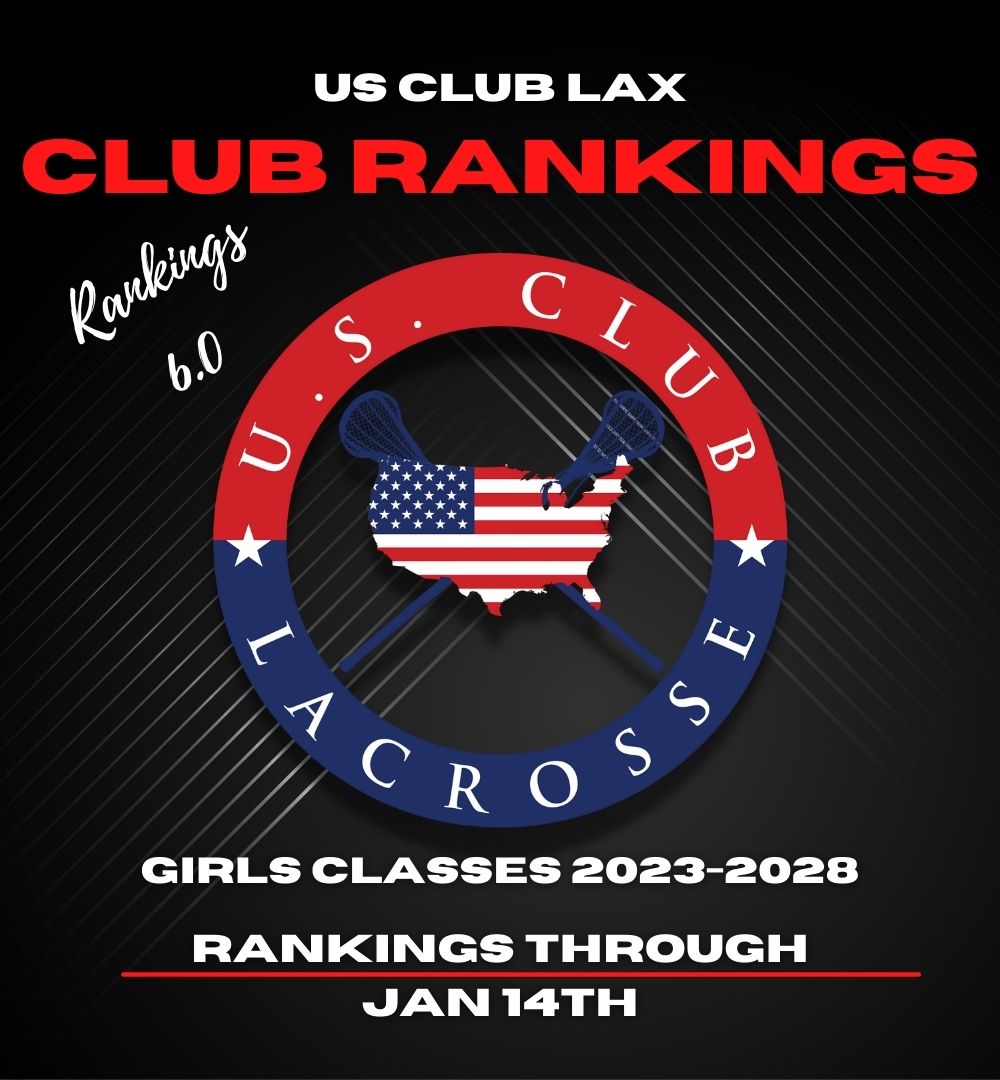 The rankings are back with 1,000 new games from at least six new tournaments since our last rankings update a month ago. At the turn of the season, we are approaching scores from almost 200 tournaments and are on track to record almost double the amount of games from last year's ranking.  With one of the largest tournaments in the country happening this weekend in Sand Storm in Palm Springs, CA, we can certainly more teams to appear in the ... ​ 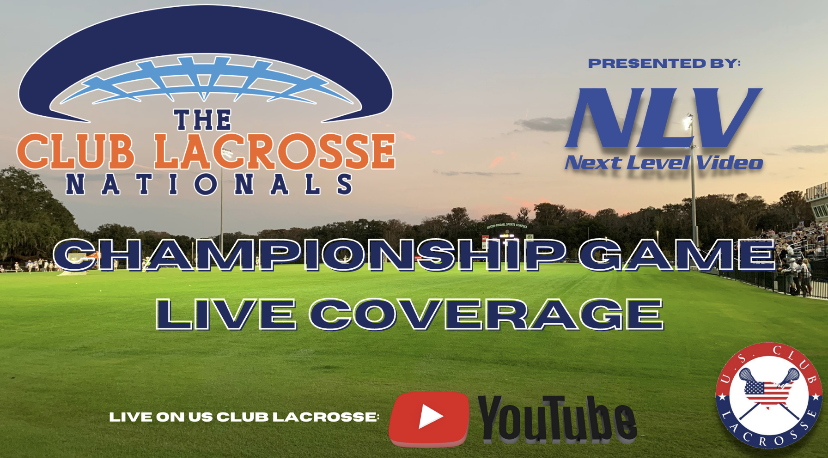 You can watch 2022 Club Lacrosse Nationals Championship games this Sunday January 2nd on our YouTube Channel! Link to the stadium games: https://youtu.be/b18kPGDH-1A Link to field 9: https://youtu.be/ceNUsI9_McA   ​ 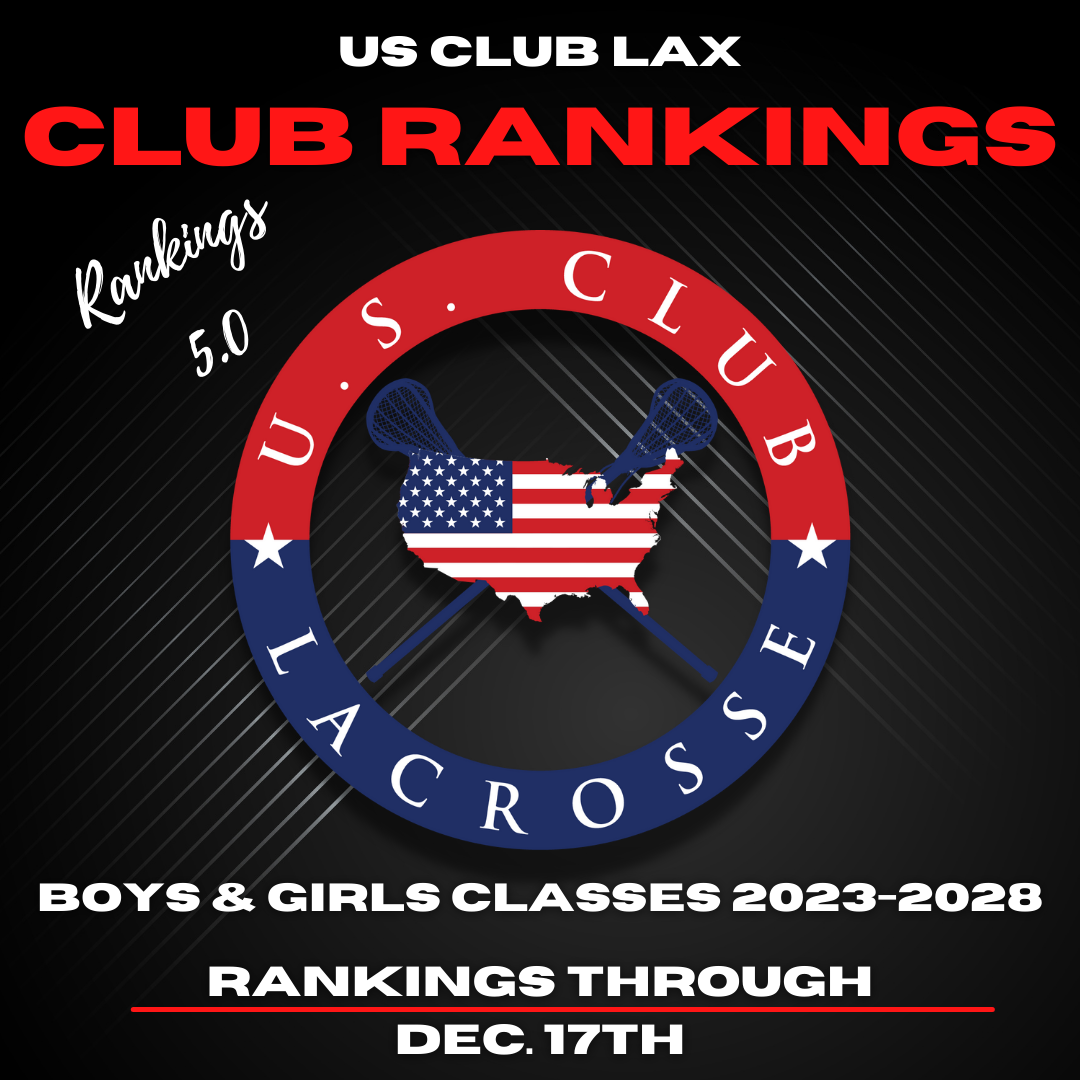 Each week, we receive many game score corrections and new game score submissions, which equally impact the rankings. Obviously adding new data can change the outcome of the data, but it also can bring teams to the six (6) game minimum to appear in the rankings. Due to tournaments like Legends National Cup and the IMLCA Players Summit, we saw several new teams with recognizable names appear in the rankings.  Equally as important, the club la... ​ 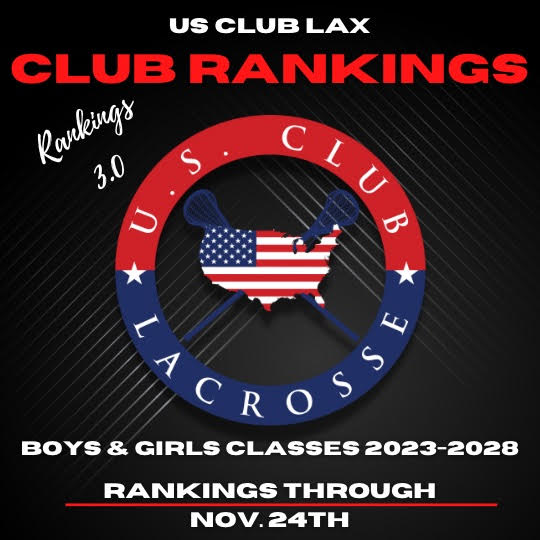 We have much to give thanks for a special midweek release of the USCLUBLAX 2021-22 rankings. We had an overwhelming number of game score submissions and game score corrections flood our inbox. Unforuntaely, in order to get these rankings out for this week, we were unable to tend to everyone's request, which will allow for an interesting release of next week's rankings release on Friday December 2nd. We were able to still capture over 1,500 ... ​

Guests can request that missing game scores be added to the system. This feature works well when your team belongs to a division that has a USClubLax volunteer who simply appears to have missed one or more game scores. Because all online entry scores must be approved by a volunteer, it does not work well for teams who do not play in a league or for teams who play in a division of a league that does not currently have a volunteer. Guest entered scores for teams identified as "independent" are not real likely to be approved and they may never appear on the site. 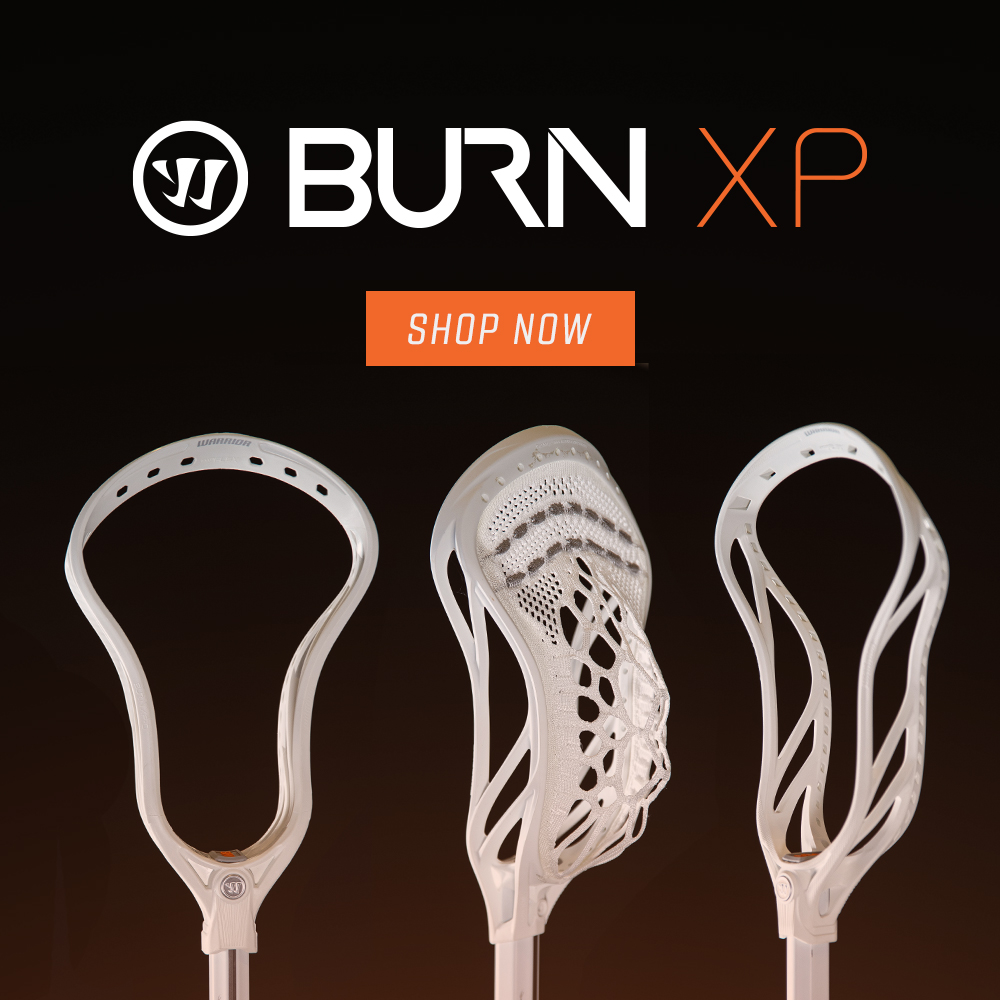 Riley Dundee 2023's Under the Radar

Evan McDonnell 2023's Under the Radar

Maggie Hough 2023's Under the Radar

Thank you! Your submission has been received!
error_outline

Something went wrong while submitting the form.
© - USCLUBLAX
×