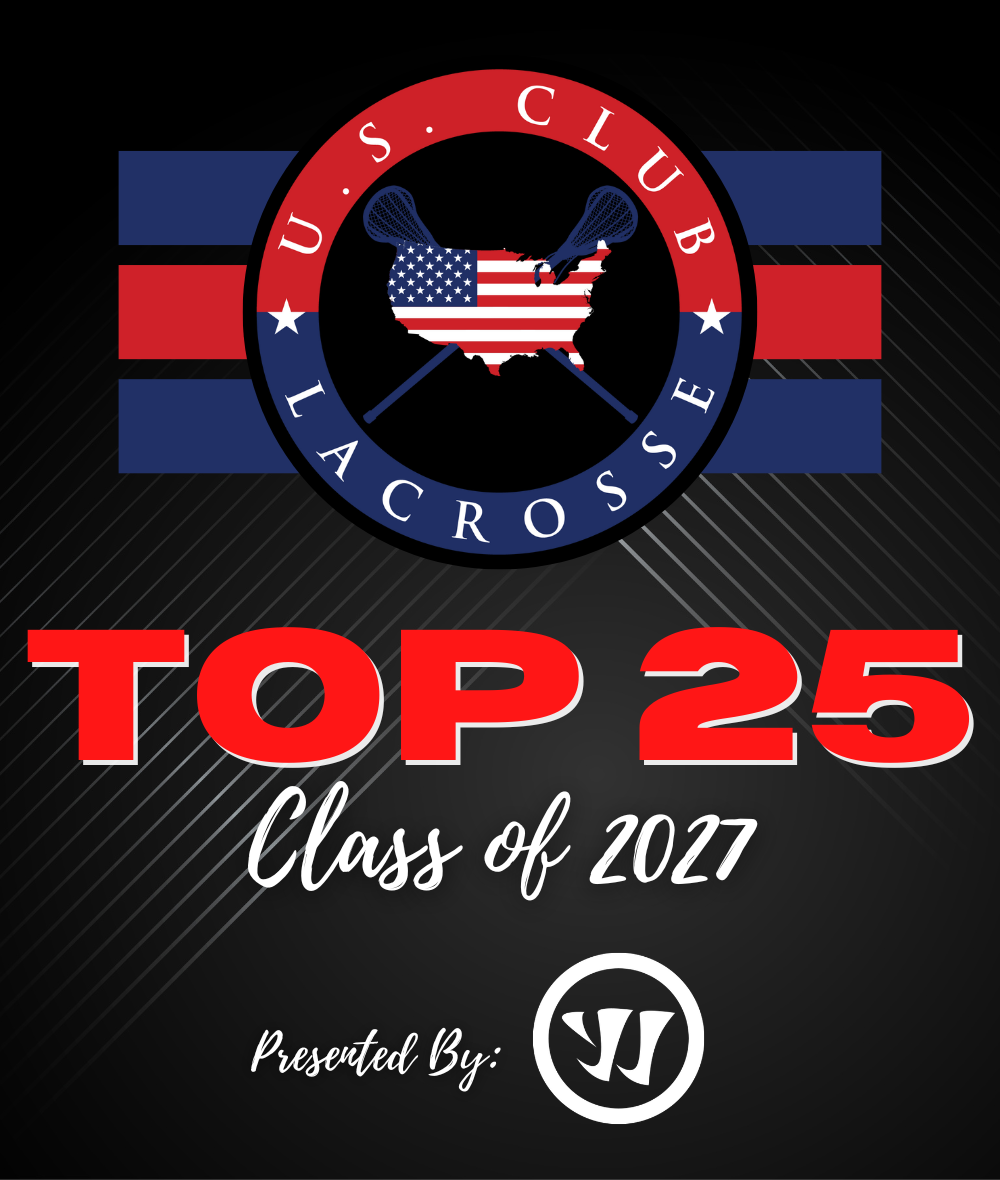 The Boys 2027 age group is filled with a lot of talent including the Lacrosse World Series Champion #3 Team 91 LI Machine (2027). However, it is #1 Mad Dog National Black (2027) who atops the rankings with a strong performance at NAL Fall, Future Champions and the Club Lacrosse Nationals.

Led by Coach Michael McCarthy, #1 M&D Black (2027) finishes the year as the top Girls 2027 team in our rankings. This team held onto the top spot since Midseason and kept things rolling throughout the summer despite the target on their back. M&D Black played in top tournnaments like Lax for the Cure, Summer Genesis, Live Love Lax, MidAtlantic Summer Club Championships and a strong performance in the NGLL Spring League.