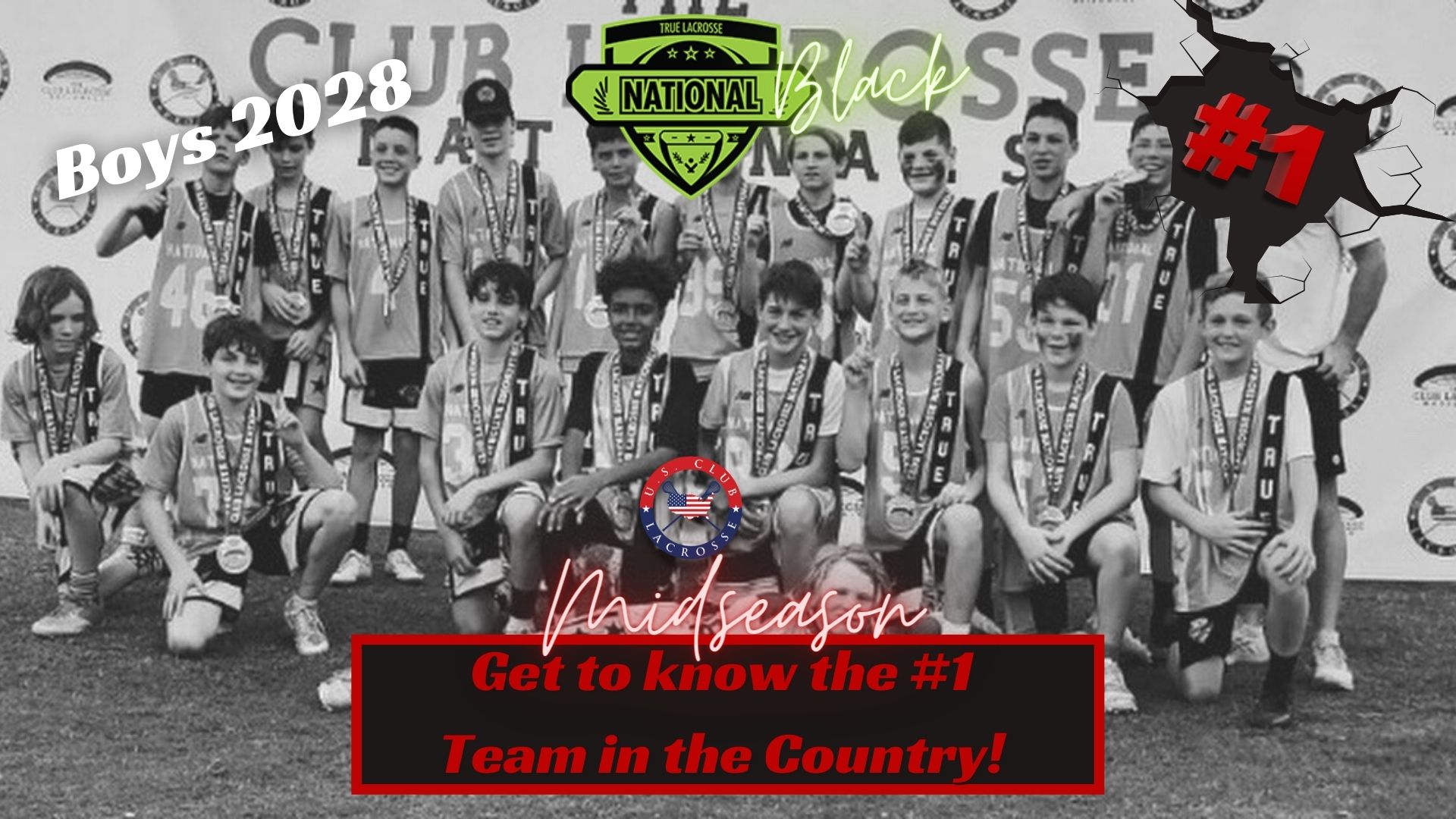 Coach PJ Martin regularly comments on the uniqueness of this team's chemistry and bond which is further highlighted by how little time the team has spent together on the field and how far apart most live from one another.

“This has been an exciting and dedicated group of players who expect to continue their success through the 2022 season. The group has only come together for four practices and four events in the past 12 months, yet the players have excellent chemistry,” Martin said.

Martin is from New Jersey and has been highly involved in playing and coaching the sport around the world since the early 2000s. He played lacrosse at the Peddie School in high school and later was a two-time captain at Drew University in Madison, New Jersey. After a long career coaching in New Jersey, coach Martin moved across the country five years ago to grow the sport in Utah with True Lacrosse. He is now impacting many communities out west beyond Utah as the founder and director of the Mountain West All Stars.

The True National Black team has gone 6-0 this year and holds the #1 spot in the 2028 class, with some huge wins over some big clubs:

The events for the True National Black this summer will be the Platinum Cup, Naptown, and the Pinnacle Summer Championship events.

Players to watch out:

“With three elite events coming up in the span of one month this summer - the team will have a lot more opportunity to really gel together strategically to build off of the success in 2021,” Martin said. “The group has yet to put its best product on the floor and given they are all in 6th grade, it is exciting to know they have a lot more time together ahead.”