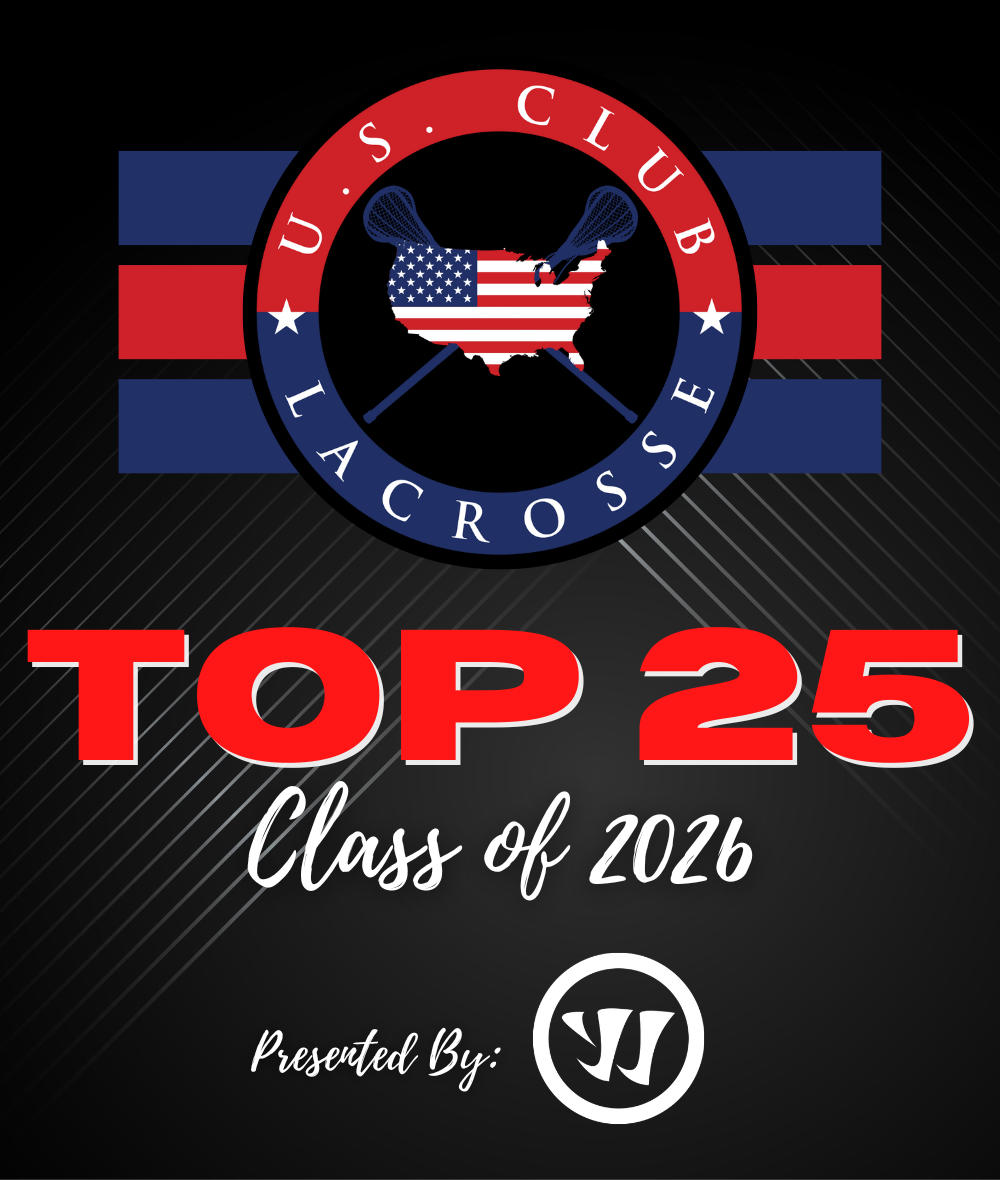 #1 LI Express Channy (2026) were the top team Midseason and after going an insane 52-6, they finish the year in the same spot. Mike Chanenchuk had this squad of future St. Anthony Friars and Chaminade Flyers rolling in the summer at NLF, Crabfeast, Tri-Star Lax Clash and NAL.

This one came down to the wire and the girls 2026 season ended up with two teams ranked at 99.99!!!! M&D Black (2026) and Rochester Aces Elite (2026) essentially tied for the top spot in the girls 2026 rankings. M&D Black did get the best of the Aces in 2 out of the 3 head to head matchups in the season. Both squads layed in elite tournaments like Lax for the Cure and the MidAtlantic Summer Club Championships.