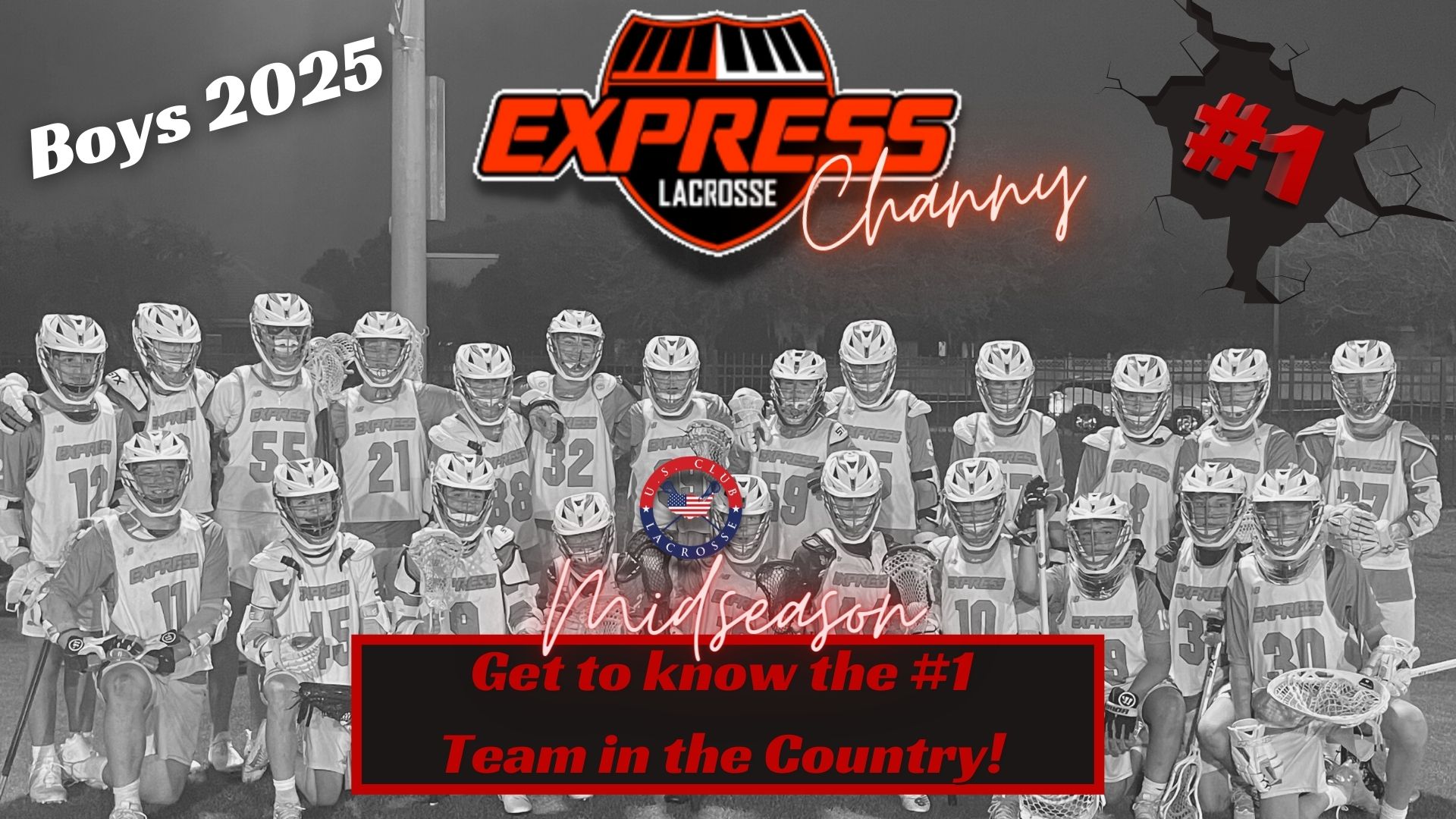 The 2026 Long Island Express Channy boys club team is looking to have another successful summer under head coach, director, and owner Mike Chanenchuk, who is also a Junior Varsity coach at St. Anthony’s High School on Long Island.

The LI Express Channy team is currently ranked #1 overall in the country with a 15-2 record, and holds some huge wins over some notable ranked teams:

*all bolded texts are game scores*

The Channy are looking to keep up their record and prove to be the dominant team in the 2026 class, and have a chance to win several events this summer. They will be at NLF Opening Weekend, the NALF Lacrosse tournament, Tri-Star Lax Clash, Crabfeast, and then capping off the summer with the NLF National Championship.

“We will continue to play the best teams we can find and develop the boys to be the best they can be,” Chanenchuk said. “The majority of the team will be attending St. Anthony’s or Chaminade [High School] in the fall, so we need to prepare them for very challenging high school careers.”

Since 2005 and the inception of the LI Express, he has helped to develop many high school and collegiate lacrosse players to take their games to the highest level possible.

The team has been built from a group of dedicated families that only want the best for their boys.

“They believe to be the best, you have to play the best!,” Chananchuk said about his players and their parents. “They love the game of lacrosse and they know the doors this sport can open down the road for their boys.”

Chanenchuk has led two teams to World Series Youth Lacrosse championships, and he is looking to lead his team to several more tournament wins as well as creating more publicity around the Channy as they compete across the country.

Some key players to watch on the 2026 LI Express Channy club:

This will be a huge test for the Channy this summer, as they face great competition at every event they will be attending. The experience and chemistry this team has built up over the years has impacted them in a positive way, and it will be a storyline that will be followed throughout the course of this summer.