Quinn works hard to be a great goalie. Working with a legend like Brian “ Doc” Dougherty is evident in his skill level and fundamentals. Dialed in every time a shot comes his way or the ball his being passed around. Good Lax I.Q. P.S. Love the Springsteen in the highlights!!

"He probably led the stats in hit in the legs, the shins, and the feetm more than anyone, which is a testimate to how poised and how up right in his stance and how much of a believer he is in his angle play. He's able to hold his pipes really true to form. He doesn't move a ton off his pipes. He doesn't move around as a kid is dodging from east to west. As a result he is able to get his body better and more often than most."- Video Breakdown from Kyle Bernlohr 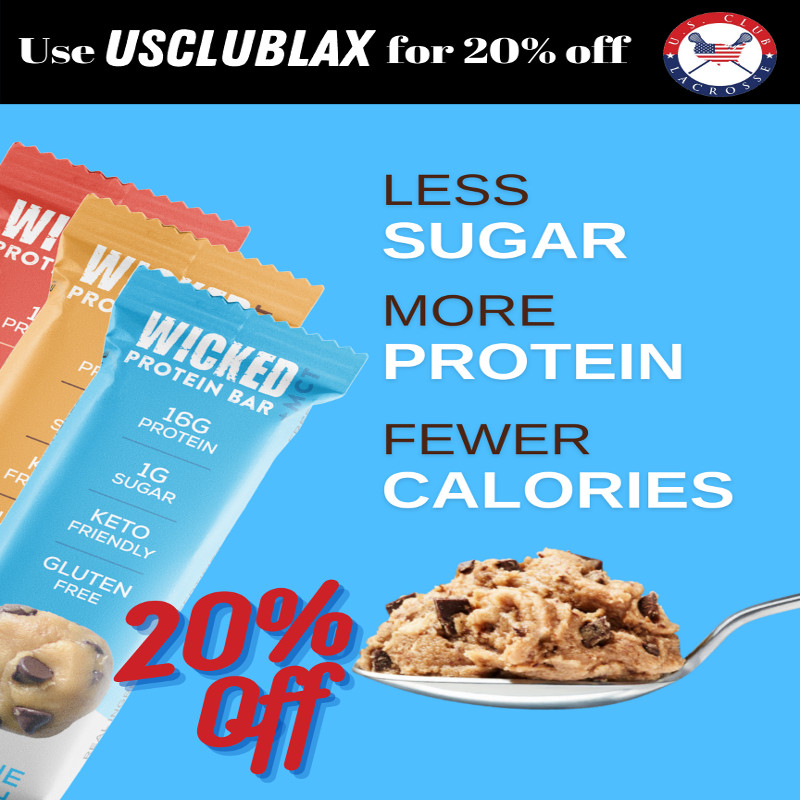