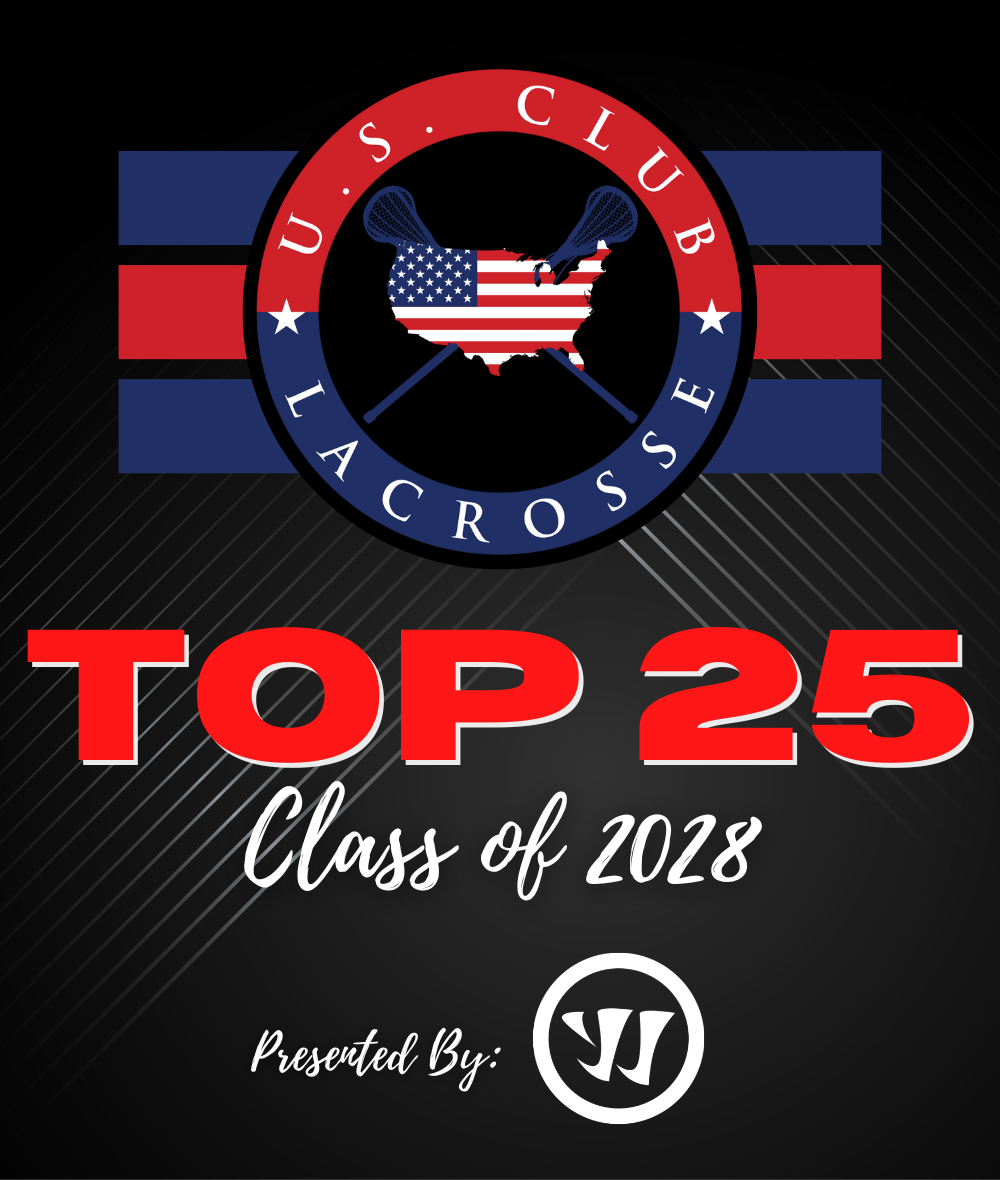 At 20-2 #1 True National Black (2028) stays atop of the Boys 2028 rankings. This national team had a great year playing at the Pinnacle Lacrosse Championships, Naptown, Adrenaline Platinum Cup and Club Lacrosse Nationals.